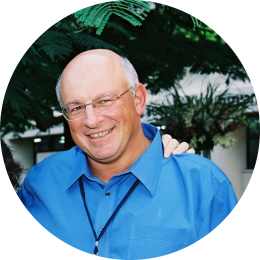 Yossie Hollander is a successful software entrepreneur and philanthropist. Hollander, who lives in Irvine, California, spent 40 years building technology companies in the United States and Israel. Over the years, Hollander founded several successful public and private technology companies. For the past 20 years, he has dedicated himself to philanthropy, with a major focus on combatting antisemitism in the U.S.

He is also the founder and chairman of the Israeli Institution for Economic Planning, a think tank dedicated to improving the Israeli economy.

In the U.S., Hollander is co-founder and Chairman of the Fuel Freedom Foundation, a member of the Board of Councilors at the University of Southern California’s Dornsife College, a member of the board of advisors of Cornell Atkinson center for sustainable future. Hollander is also the founder and major funder of Echoes and Reflections, the largest Holocaust education program in the U.S., as well as a board member of the USC Shoah Foundation which is dedicated to archiving stories from Holocaust witnesses and survivors.