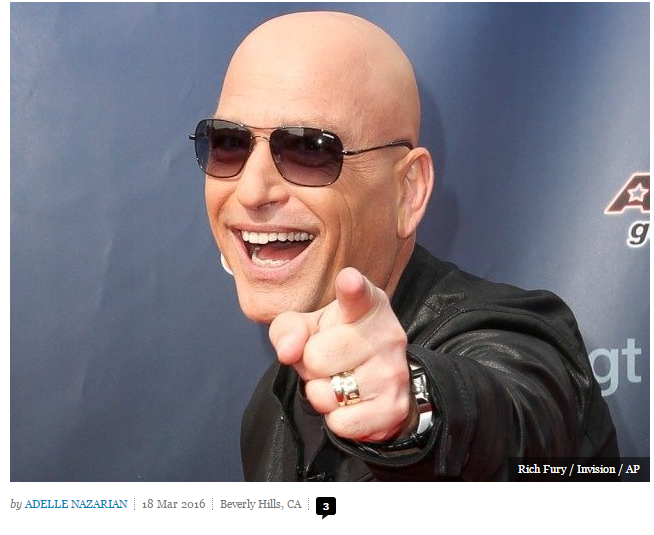 Over1,100 guests, political and community leaders gathered to show their support for the Jewish State and raised millions to strengthen the Israeli-American community in Southern California.

“Israel’s got talent. I’ll tell you that,” Mandel, who is the host of popular TV show “America’s Got Talent,” said during the event. “The IAC is the beating heart of the Israeli-American community in Los Angeles and across the country,”

California is home to 10 percent of the world’s Jewish population, including many Israeli residents.

During Sunday’s gala approximately $17 million was raised for the IAC’s programs, including the IAC Shepher Community Center, which seeks to act as a bridge between Israel and Southern California, and to both engage and unite Israeli-Americans while contributing to the broader Jewish community.

Among an array of beautiful songs, a Hebrew and English rendition of “Hallelujah” was performed.

Assemblyman Travis Allen (R-Huntington Beach), who recently introduced legislation to counter the boycott, divestment and sanctions (BDS) movement, was also present. “The IAC is a phenomenal organization. They are unabashed in their support for Israel and the American-Israeli relationship,” Allen told Breitbart News. “There is a huge effort across the country to fight back against the antisemitism and prejudice of the BDS movement and I am so proud to say that the IAC has supported my every effort to pass historic anti-BDS legislation right here in California.”

Los Angeles civic leader Shawn Evenhaim, who is a co-founder of the IAC and the CEO and Founder of California Home Builders, was the guest of honor for his central role in fostering organization’s expansion across the country. He is leaving the IAC towork with the Israel-Christian Nexus, a non-profit organization with the aim of galvanizing support for the Jewish state by fostering a strong relationship between American Evangelical Christian leaders and American Jewish leaders.

To view complete article click on the link below.