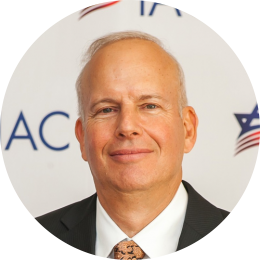 Alpert arrived in the US in 1977 after his military service in the IDF and his studies in Tel Aviv University Law School. In 1979, Alpert formed Oro Alexander, a thriving jewelry company that manufactures diamond jewelry in Thailand and distributes jewelry in the United States, Canada, and Europe. Aside from his role as CEO at Oro Alexander, Alpert has been involved in real estate, primarily as a partner and an investor in CGI — a development and investment real estate company based in Los Angeles.

In 2006, after meeting with the Israeli consul of Los Angeles to discuss the need to build an Israeli-American philanthropic organization, Alpert formed the IAC (formerly known as ILC), and served as its co-chairmen for 5 years (2007-2012).  Alpert supports numerous philanthropic organizations, among them are: StandWithUs, AIPAC, Lehosit Yad, Stand By Me, BirthRight, and Friends of Israel Scouts. Alpert and his wife Michal have three sons, Roy, Yuval, and Alex. Alpert currently lives in Tarzana, California.