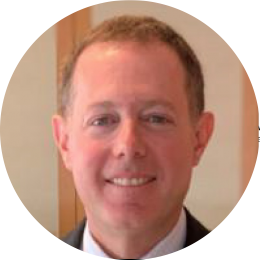 Born and raised in Israel, Gadi Slade relocated to the United States after high school to study industrial engineering at Stanford University. After taking an introductory psychology class with professor Phillip Zimbardo, Mr. Slade decided to take on an additional major in psychology. He graduated with a dual bachelor of arts and science, before going home to Israel to accept a position with Sammi Friedrich and Mr. Friedrich’s management consulting firm, Shaldor. After two years with Shaldor, Gadi Slade returned to the United States to earn his master of business administration at the Harvard Business School in Boston.

For the past 16 years, Gadi Slade has served as an investment analyst with the Capital Group, dividing his time between company offices in London and New York City. From his current headquarters in New York, he focuses on investment partnerships in the global telecommunications, broadcasting, cable television, and pay television industries. He also covers
real estate investment trusts in Europe and Latin America.