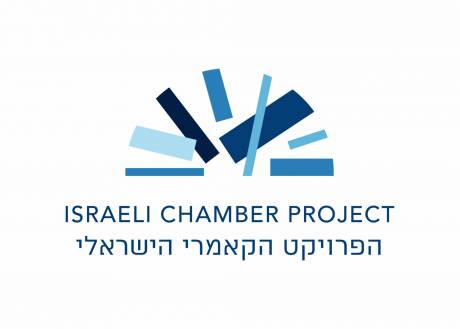 Folk music has long served as a source of inspiration for composers of concert music. This program focuses on five such artists who drew much of their inspiration from the ethnic music of their region, bringing the fusion of folk elements with western concert music to a high art in and of itself. Embedded in these works are the sounds of traditional music of Central Europe, from Hungary to Romania, Bohemia and beyond. Join us!