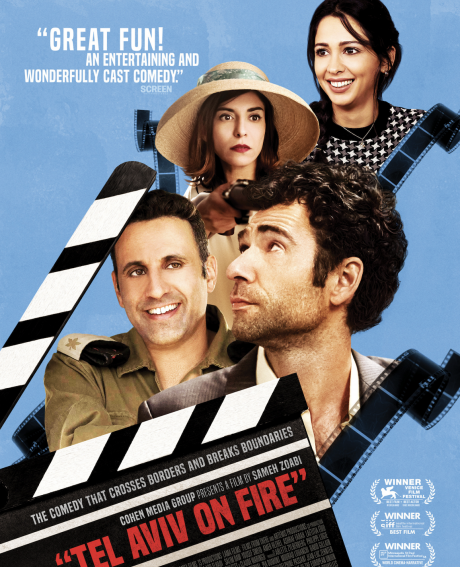 Salam, an inexperienced young Palestinian man, becomes a writer on a popular soap opera after a chance meeting with an Israeli soldier. His creative career is on the rise - until the soldier and the show's financial backers disagree about how the show should end, and Salam is caught in the middle.

The IAC Cinematec was founded by Dr. Etti Inbal, to introduce Israeli films, filmmakers, and daily life in Israel to the US public. The goal is to create a community of Israeli and American films’ fans and to encourage a dialog between them. The films will be screened with English subtitles. A guest speaker (Director, Actor, or a film professional) will discuss issues related to the film in English.