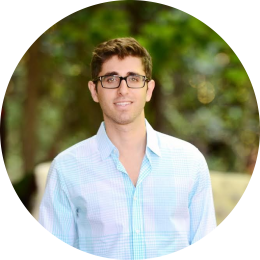 Micha Weinblatt is an entrepreneur from Washington DC. He is the co-founder and CEO of Betterific, an idea that first came to him as he was struggling with amorphous fitted bed sheets. Since then he has guided its evolution from those sleepless nights to being named one of TheNextWeb's startups to watch and working with companies like Coca-Cola, Target and Hyundai to help democratize innovation. Ideation, Innovation, and giving customers a voice are his passion, and Betterific is the platform to realize them.

In 2011 he was recognized for his efforts by CNN Money, which named him one of the top 10 entrepreneurs to watch. Along the way he was named one of the Washington Business Journal's 40 under 40, a World Economic Forum Global Shaper, and was selected to be a member of the Sandbox Community.