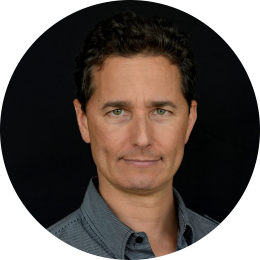 Daniel was one of the original half-dozen volunteers who co-founded BINA in 2010 for the IAC, to build community by presenting challenging and enlightening content to Jewish and Israeli-American young professionals in Los Angeles, at dynamic social events. With IAC-BINA and the IAC EDGE Network, he has co-produced and hosted dozens of intellectual salons with leading figures in areas of innovation, science, social issues, arts and culture, including former Mossad director Meir Dagan, and Brig Gen. Dan Gold (architect of the Iron Dome missile defense system), an Oscar-winning Israeli director, and the CEO of Keshet International.

Daniel is a writer and influencer who traces his passion for lively community dialogue to his Israeli father Elie, and pioneer grandfather Yakov Hozman, who co-founded the Egged Bus Company and Arkia Airlines in Israel.