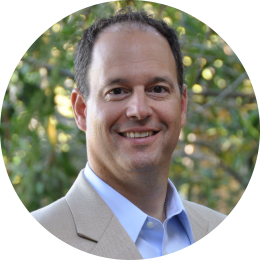 Zack Bodner joined the OFJCC as CEO in August of 2013.  Over the last three years, he has implemented major campus improvements including the Oasis Play Space, and infused the OFJCC with an innovative spirit through creating trailblazing events like Burning Mensch and the Zionism 3.0 conference.

Before joining the JCC, Zack served for 14 years as the Pacific Northwest Regional Director of the American Israel Public Affairs Committee (AIPAC). Zack has written articles on Jewish peoplehood, Israel, and Zionism that appear regularly in publications throughout the U.S. and Israel. Currently, he writes a regular blog for The Times of Israel. He has also been invited to speak on Jewish innovation at JCCA events in the U.S. and Israel.

Zack holds a Master’s degree in Philosophy of Religion and Theology from Claremont Graduate University. He earned his bachelor’s degree from Yale University. He also graduated from Stanford Business School’s Executive Program for Non-Profit Leaders. Zack currently sits on the Advisory Boards of The Taube Foundation for Jewish Life, the ADL of Northern California, and BBYO of Northern California.  He has served on the Boards of Directors of the J Weekly, The Israel Center of the Jewish Community Federation of San Francisco, and Congregation Beth Sholom in San Francisco.