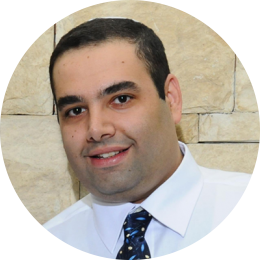 At a young age, prior to his Israeli army service, Uzi Baruch began his journalistic career. His career began on Israeli radio where he wrote, edited, and presented a variety of different programs. At a young age Baruch worked as a Knesset correspondent, interviewing numerous members of Knesset, government ministers, and Prime Minister Binyamin Netanyahu. Baruch went on to establish a journalism school in Jerusalem. Today, Baruch serves as Editor-in-chief of Arutz Sheva news site, one of the leading news agencies in Israel with upwards of three million readers in three different languages. Arutz Sheva is Israel's most prominent conservative news outlet. It is a religious-Zionist institution which battles daily as a lone voice against the rising tide of anti-Israel reporting throughout the mainstream media. Arutz Sheva's English website is one of the leading news outlets in the Jewish world. With news, opinions, videos, Judaism, food and much more.