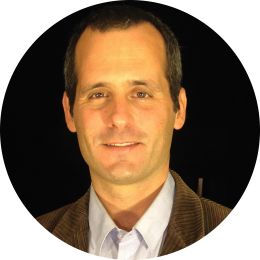 Sommer is the Israel Institute Visiting Professor at the Department of Political Science at Columbia University of New York.

He is tenured senior faculty member at the Political Science Department at Tel Aviv University and a member of the Israeli Young Academy of Science. He is member of the Scientific Council of the Blavatnik Interdisciplinary Cyber Research Center and is regularly invited to give talks about his fields of expertise in the United States, China, Norway, Canada, Israel and elsewhere.

His book about agenda setting on the Supreme Court of the United States was published in 2014 with Palgrave-MacMillan and his book about sexual minority rights in a comparative perspective is forthcoming with SUNY Press in 2016. His popular nonfiction book about Israeli parents in America was published in Hebrew in 2010 and was broadly covered by the media. His scholarship has appeared in publications such as Comparative Political Studies, Law & Policy, The Law and Society Review, Journal of Empirical Legal Studies, and Political Studies.

Prior to his academic career, he had been the founder and director of several social programs for youth of underprivileged background and had had advanced training in clinical psychology.