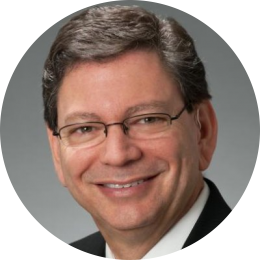 Steven A. Rakitt was appointed President of The Genesis Prize Foundation in August 2017.  The Genesis Prize fosters Jewish identity, inspires Jewish pride, and strengthens the bond between Israel and the Diaspora. The annual one-million-dollar award celebrates Jewish talent and achievement by honoring individuals for their professional accomplishments, commitment to Jewish values, to Israel, and contribution to improving the world.