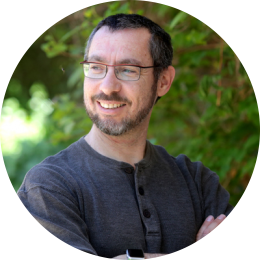 Political Editor of the Jewish Journal, and Journalist at Maariv Daily

Shmuel Rosner serves as a Tel Aviv based think tank fellow, columnist and editor. Rosner is a senior fellow at The Jewish People Policy Institute (JPPI), a contributing opinion writer for The International New York Times, the Senior Political Editor for the Jewish Journal, a columnist for Israel’s Maariv, and the chief non-fiction editor for Israel’s largest Publishing House, Kinneret-Zmora-Dvir.

Rosner was previously a columnist for The Jerusalem Post (2008-2011), Chief U.S. Correspondent, Head of the News Division and Head of the Features Division for the Israeli daily Haaretz (1996-2008). He wrote for many magazines, including Slate, Foreign Policy, Commentary, The New Republic, The Jewish Review of Books, and others.

Rosner has published books both in Israel and in the U.S., including bestseller Shtetl Bagel Baseball, on the Wonderful Dreadful State of American Jews (Israel), The Jewish Vote: Obama vs. Romney, A Jewish Voter’s Guide (U.S.) and The Jews: 7 Frequent Questions (to be published in both Hebrew and English).