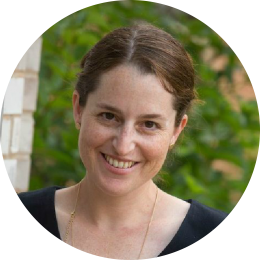 Kedar earned a BA in Political Science, Media and Jewish Studies and an MA in Leadership and Informal Education Institutions Management at Bar Ilan University. Before that, she served as a noncommissioned officer in the IDF Education Corps as a commander at the Center for Promoting Special Populations.