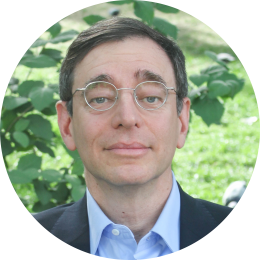 Businessman, activist and author of "Let There Be Water: Israel's Solution for a Water-Starved World"

Seth M. Siegel is the author of the New York Times bestseller Let There Be Water: Israel’s Solution for a Water-Starved World. His essays on water and other issues have appeared in The New York Times, The Wall Street Journal, the Los Angeles Times, and in leading publications in Europe and Asia. Seth is a Senior Advisor to Start-Up Nation Central, an Israeli non-profit that connects government, NGO, and business leaders to the relevant people, companies, and technologies in Israel.

Seth has spoken on water issues around the world and at venues in 50 US cities, including the United Nations, the US Congress, the World Bank, Davos, Google’s headquarters, and at more than a dozen major college campuses, including Harvard, MIT, Princeton, Yale and Stanford University. Foreign editions of Let There Be Water are now in production in ten countries including Israel, China, Japan, Vietnam and the Czech Republic.

Seth is the co-founder of several companies, including Beanstalk, the world’s leading trademark brand extension company, which he sold to Ford Motor Company. He was also a Producer of the Tony Award-nominated Broadway revival of Man of La Mancha. Seth sits on the board of several not-for-profit organizations. In addition, he is a member of the Council on Foreign Relations.