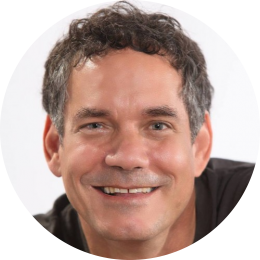 Director of Social Activism Unit, The Jewish Agency for Israel

As the Director of The Jewish Agency’s Social Activism Unit, Nir is responsible for the development of programs such as [email protected], Youth Futures and Youth Villages, as well as the launch of new programs such as post-high school service learning academies (Mechinot) and Project TEN (Global Tikkun Olam). Nir, formerly a successful businessman and attorney, decided to leave the commercial/private sector and turn his efforts toward nonprofit work in Israel.

He has academic degrees from Tel Aviv University Law School and Pomona College in California. He studied at the Mandel School of Educational Leadership in Jerusalem, focusing on the area of unemployment and youth – and later combined the two subjects as program director of JDC’s “It’s a Deal,” project. Nir came to The Jewish Agency in 2006 as the Director of the Youth Futures program. Next, Nir joined the “Agahozo-Shalom Youth Village” for orphans of the Rwandan genocide, serving as its interim director. He returned to The Jewish Agency in 2011.