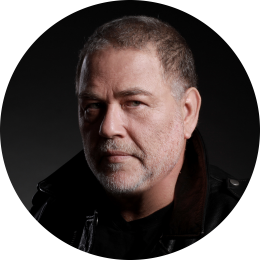 Yehuda Poliker was born in Kiryat Haim. His parents were Greek Jews and Holocaust survivors who were deported to Auschwitz from Thessaloniki. Poliker's band, Benzene, released two albums during the 1980s, which included hit singles such as "Hofshi Ze Legamrei Levad" ("Free Is Totally Alone") and "Geshem" ("Rain"). After Benzene broke up, Poliker began a solo career.

In 2012, Poliker won the ACUM Lifetime Achievement Award. In 2014, Poliker received the Gold Cross of the Order of the Phoenix, one of Greece's highest awards for achievement in the arts. The award was presented by the Greek ambassador to Israel, Spyridon Lampridis.