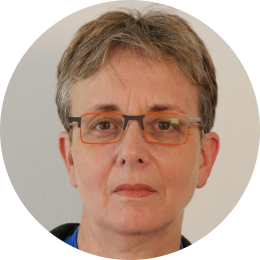 Dr. Leah Goldin received her Ph.D. in Computer Science from the Technion (Haifa, Israel). She serves as CEO of Golden Solutions, an independent consulting firm specializing in system engineering, software engineering, process and quality. She is also a senior lecturer at Afeka College, and she was formerly the Head of the Software Engineering Department at Shenkar College and at the Jerusalem College of Engineering.

Leah is the mother of Hadar Goldin, a Lieutenant in the Givati Brigade of the IDF, who was only 23 years old when he was killed on August 1, 2014 by Hamas terrorists, two hours after a cease-fire was declared in the Protective Edge War in Gaza.  Hamas terrorists dragged him into an underground tunnel deep into Gaza, where it continues to be held hostage by Hamas to this day.