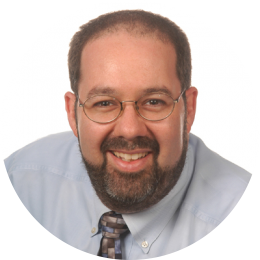 CEO, Kaplen JCC on the Palisades

Jordan has been working for the Jewish Community Center for over twenty-five years.  He began his career in his home town of Portland, Oregon where he was a 4th generation Portlander. Jordan worked at the JCC in Portland for eight years,the JCC in Houston, Texas for ten years. He also served as the CEO of the JCC in Richmond, Virginia for eight years, and the Sr. Vice-President of Community Services for JCC Association of North America overseeing all consultation and services to JCC’s across the continent and executive placement.Jordan was named CEO of the Kaplen JCC on the Palisades, one of the largest JCC’s in the country, in June 2015.

Jordan is an active presenter at regional and national conferences for several years for the Athletic Business Conference,Athletic Business University, JCC Association of North America Professional Conference and Biennial, parks and recreation conferences;as well as a guest lecturer at the University of Richmond in the areas of marketing and non-profit management. Jordan received his undergraduate degree in Communication Studies with a minor in Jewish Music from Thomas Edison State College and Master of Business Administration from the University of Phoenix.