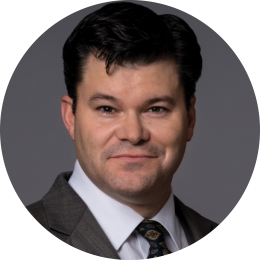 Jonathan Harris serves as Special Advisor to the Israeli-American Council on policy and politics. Previously, Jonathan has served as policy and government relations expert Washington with AIPAC and the ZOA, organized grassroots pro-Israel activists in Michigan with StandWithUs, worked as writer and editor for the Middle East Forum in Philadelphia, and as a reporter for Time Magazine in New York and Jerusalem.

As an Assistant Director of Policy and Government Affairs at AIPAC’s Washington headquarters, Jonathan developed new policy initiatives and original analyses, and presented throughout the country on these issues. His policy analysis and recommendations were focused on U.S. policy in Syria, Lebanon, Egypt and Jordan with a focus on Salafi-jihadist groups such as ISIS and Al-Qaeda.

After receiving his B.A. in History from the University of Illinois, Jonathan did graduate studies in Religion and Middle East history at the Hebrew University of Jerusalem. Jonathan is currently working on his book: “Cascade Failure: the Next Ten Years in the Middle East.”