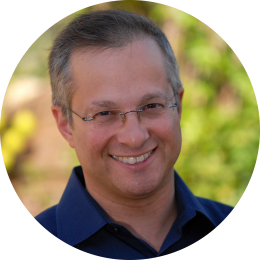 David Hazony is the Editor of The Tower, and Managing Director of The Israel Project. He is also a Contributing Editor at The Forward, and was editor-in-chief of Azure, Israel’s leading journal of public affairs, from 2004 to 2007. He received his Ph.D. in Jewish Philosophy from the Hebrew University, and his book, “The Ten Commandments” (Scribner, 2010) was a finalist for the National Jewish Book Award. Hazony’s writing and journalism have appeared in The New Republic, Commentary, Moment, the New York Sun, Jewish Ideas Daily, the Jerusalem Post, and others. After spending the last two decades in Israel, he is now based in Washington, D.C.