Bridging the Divide: Part I 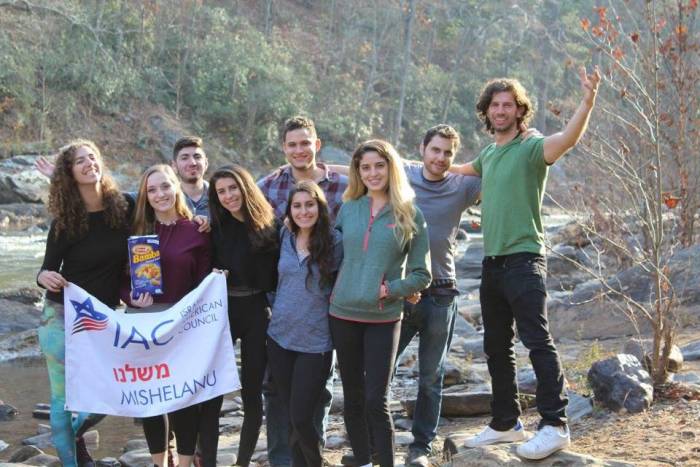 For full The Blogs, Times of Israel Interview: https://blogs.timesofisrael.com/bridging-the-divide-part-i/

Part I features Lee Setty, an undergraduate student at the University of Georgia.

“Are you Israeli or American?”

If I had a dollar for every time someone asked me that question, I’d be a millionaire.

My name is Lee Setty and I am Israeli-American. I embody the best parts of both cultures without having to choose one over the other.

I was born in Israel and moved to the United States at the age of 3 because of my dad’s job (in an Israeli high-tech company, of course). We have lived in Boston, Denver, and, now, in Atlanta. It was always important for my parents to stay connected with not only the Jewish community but also the Israeli community wherever we lived. We spoke Hebrew at home, had Israeli friends, and participated in Israeli Scouts. My parents were part of an Israeli tennis league. It has never been up for debate what I would do over the summer break – you could always find us on the first El Al flight packed and ready to spend our vacation at Safta and Saba’s house. It has also always been a given that I would come back from these trips five pounds heavier from all the kubba (an Iraqi specialty from my grandmother) and schnitzel that they shoved down my throat.

Having unlimited falafel and shawarma at my fingertips was always enough to make me never want to leave, but all jokes aside, I always wondered whether there would ever be a time where we would stay for good. Every year we say we will move back, but guess what? We are still here! As my parents say, ‘Ot Ot O Ad A College,’ which is a common phrase used by Israeli parents living in America to express that they only stay in America until their kids reach college-age.

When I was 17, it was time for me and my family to face this dilemma head-on. While the other kids in my school were choosing where to go to college, I had an even harder decision to make: Should I join the IDF and move back to the place I was born? Or should I stay here and get the American college experience and education? After a year of back and forth, I decided to go to the University of Georgia, close to my family.

So I started college at the University of Georgia and immediately made the most of my time. I became involved in Jewish Greek life, attended Hillel and Chabad, went to football games (Go Dawgs!), volunteered and joined a business fraternity. But something was missing for me — where was the Israeli part of my college experience?

As a sophomore, I was invited by my Israel Fellow to attend the Mishelanu Southeast retreat in Miami. I had no idea what to expect, I just heard “Miami” and packed a suitcase in under two minutes.  At the retreat, I understood that there were students out there, all over the US, who were just like me. Other students who also had to decide between going to the Army or staying here, who also speak Hebrew, and who also cut lines like an Israeli, but still hold doors for people like an American. 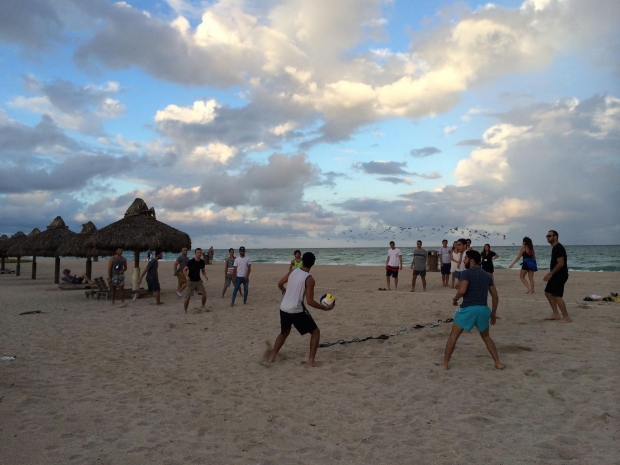 It was an amazing weekend, and I met life-long friends that I will always be in touch with. I wanted the Israeli-Americans at my school to feel this same sense of community and decided to start a Mishelanu chapter at my school.

Mishelanu is the place where you don’t have to choose between being Israeli or American, you can have both. It’s a home for Israeli-American students that fosters leaders and strengthens our connection to Israel and Jewish identity. There are over 100 active campuses in the US with over 1,000 students, and I am so proud to have started one of these chapters and to be one of these students.

As a leader of Mishelanu at the University of Georgia, and as current president of a pro-Israel organization at my school, I feel that I live up to the best Israeli-American version of myself, both inspiring others to love Israel and encouraging other Israeli-Americans students to be proud of their identities.

And yes, I can be loud, blunt, and sometimes rude. I speak in Hebrew on the phone and then have to explain what language I’m speaking and how you make the “CH” sound. I clap when the plane lands. You can find me brewing tea with fresh nana (mint leaves) just as often as you’ll find me ordering a burger and fries. I never wait in lines just like an Israeli, but sometimes I hold the door for people and say hi to strangers, and I have learned to use Google calendar to schedule things over two weeks in advance like an American.

I take the best of both worlds -‑ Israeli and American ‑- with me wherever I go, because both of these cultures make me who I am.

As for my plans in the near future, maybe I’ll see you next year in Jerusalem?