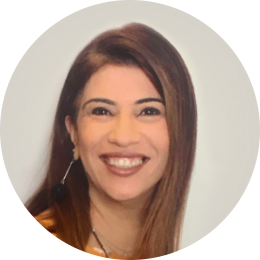 Idit Lotringer is a Regional Manager at the Israeli American Council (IAC) in Orlando, Florida.

Born and raised in Israel, Idit moved to Orlando for a position as a Hebrew and Judaic director at the Jewish Academy of Orlando. She was a Hebrew professor at Rollins College. She is also a principle at SOJC, successfully running & managing their Sunday school.

Throughout her years in Orlando, Idit proficiently directed the Judaic department at the JAO, creating opportunities for raising funds and host events that bring the community together during Jewish holidays and Israeli cultural celebrations. In this capacity, Idit was able to bring more people to her events than ever before with highly engaging programming that educates about Israel and its fascinating culture.

As the current Regional Manager at IAC Orlando, Idit focuses on spreading her passion for Israel by enhancing community engagement and further strengthen Israeli and Jewish identity in her community.