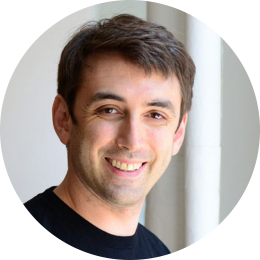 Prior to founding General Assembly, Jake worked for Associated Partners, a multi-stage private equity firm focused on telecommunications, media, and technology co-funded by Liberty Media and Goldman Sachs. He has a BA from Yale University, and earned an MBA with Honors from The Wharton School.