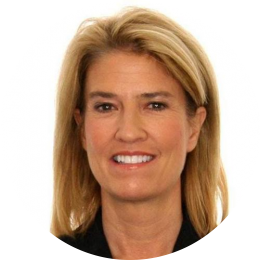 Greta Van Susteren is an American commentator and television news anchor who was born in Appleton, Wisconsin, United States of America.

Greta Van Susteren studied at the Xavier High School in Appleton from where she graduated in 1972. She then got enrolled at the University of Wisconsin–Madison where she studied economics as well as geography. After graduating from there in 1976, she studied Law at the Georgetown University Law Center from where she graduated in 1979, earning a Juris Doctor degree. She was also awarded by Stetson Law School for an honorary doctor of laws degree.

Greta started her career as a journalist for the Simpson murder case, which was being covered by CNN. She was quickly promoted as the co-host of TV show Proof and The Point.  From 2002 until 2016, she hosted her own show On the Record with Greta Van Susteren.