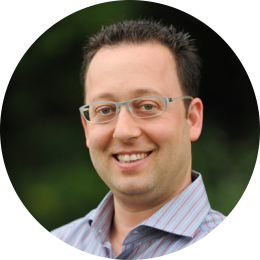 Ben joined Jewish Women's Renaissance Project as the Executive Director in April 2013.  Ben’s experience as a lawyer and manager proved invaluable. Whether reviewing contracts in Hebrew, providing a deep understanding of the Israeli government system, or keeping everything moving smoothly, Ben has been instrumental in the success of JWRP's new partnership with the Ministry of Diaspora, while also supervising the JWRP’s team, and managing operations, day-to-day.

Ben and his wife Holly currently live in Maryland with their young children, Alexandra and David.