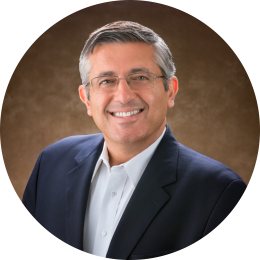 David has had a long career as an executive in US and Israeli high-tech companies. Most recently, he was the President and CEO of PlumChoice, a Boston-based tech support company, which he sold to Allstate Insurance in November of 2018. Prior to that, David held C-level roles at software companies in the Telecom, IoT,  Enterprise Software and Cybersecurity spaces at companies including Mformation (acquired by Alcatel-Lucent), Networks In Motion (acquired by TSYS), and Comverse Technologies.

In addition to his role as Co-Chair of IAC Boston, David is also a Council Member of the JCRC (Jewish Community Relations Council) and serves on the Board of the JCC of Greater Boston.

Before moving to the US, David served in one of the elite R&D units of the Israeli Intelligence Corps in the IDF. David holds an MBA degree from Columbia Business School and a BSc degree in Electrical Engineering from NYU Polytechnic School of Engineering.

David is married to Rivka Shimoni, who is behind the IAC initiative “Rivkaleh & Friends,” which provides support for mothers after childbirth.  They are the proud parents of five kids – Tom, Shai, Yarden, Libby and Ben.