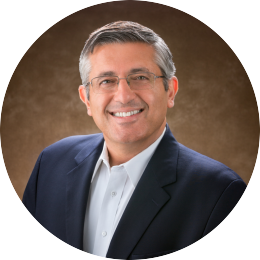 President and CEO of PlumChoice

David Shimoni is the President and CEO of PlumChoice, a Boston-based company who provide tech support services to telecom, IoT and consumer electronics companies. Prior to that David held executive roles at companies in the telecom space including Mformation (acquired by Alcatel-Lucent), Networks In Motion (acquired by TSYS), and Comverse Technologies.

David moved to the US in 1988 after serving in one of the elite units of the Israeli Intelligence Corps in the IDF following his participation in the Atudai (Hebrew: עתודאי) program.  He is married to Rivka Shimoni, who is behind the IAC initiative “Rivkaleh & Friends”, which provide support for mothers after birth.  They are the proud parents of five kids – Tom, Shai, Yarden, Libby and Ben.  David holds an MBA degree from Columbia Business School and a BS degree in Electrical Engineering from NYU Polytechnic School of Engineering in New York.