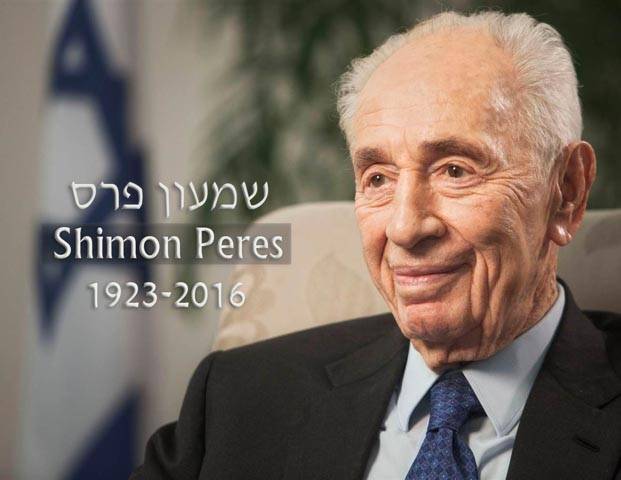 A giant of our time, Israeli leader Shimon Peres (z”l) passed away at the age of 93. Israeli-Americans join millions around the world in mourning and saluting one of the most beloved, visionary, and respected Israeli leaders in history.
Peres devoted his life to the people of Israel and realizing the dream of Zionism, serving as Israel’s president, prime minister, its youngest Minister of Defense, and its longest-serving MK. In 1994, he was awarded the 1994 Nobel Peace Prize.
From his childhood in Europe, where he was part of a family of Jewish rabbinic royalty, to his immigration in 1934 and key roles in the formation of the Jewish state, he absorbed nearly a century of Jewish experience and used it to build a strong and vibrant state of Israel and pursue peace. In recent decades, he has been a passionate champion and driver of Israel’s emergence as a high-tech powerhouse.
On this day of mourning, we salute Peres’ courage to cross physical and metaphorical borders in his unwavering conviction that prosperity, peace, and security for the State of Israel was possible. His extraordinary contributions to the Jewish state will live on in the people of Israel for generations to come.