SHAWN EVENHAIM A journey to Jewish community and peoplehood 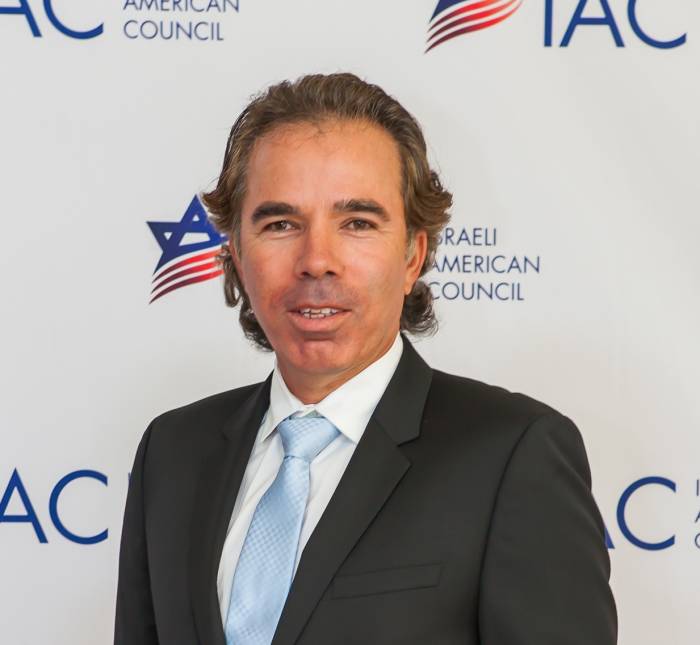 We are in the midst of a moment where the Jewish family must unite.

(January 11, 2019 / JNS) Like many Israeli Americans, my family grew up in Israel, and we moved to the United States for what we thought would be a few years. We soon realized that we didn’t understand how to live in the Diaspora like our American Jewish friends. Still, after we had our firstborn, it became clear that we weren’t returning to Israel anytime soon. It meant that we had to start investing in Jewish life and community in our new home. Today, we continue to live in America as proud Israeli Americans.

Before the Israeli-American Council (IAC) was established, there was no organized Israeli American community or leadership. My community involvement started in the American Jewish community as part of a Jewish day school, where I eventually became president of the board.

I always believed that Israeli Americans could be a bridge between American Jews and Israel, but to do so we had to get involved, demonstrate leadership and reach out to them.

We had to lead by example to show that Israeli-Americans could be a valued part of the American Jewish community. This is one important reason why I serve on the boards of Birthright, the Jewish Federation of Greater Los Angeles and Kadima day schools, and remain involved with many other organizations. It’s important that we change the old perception that Israeli Americans don’t care, don’t contribute and don’t see ourselves as part of the community, mainly because we are not here to stay.

Every time I have gotten involved in an organization, four things have happened. First, the perception of our community changed. Second, more Israeli Americans became involved. Third, I was able to make a difference by injecting my “Israeliness” into these organizations. Fourth, I was able to build bridges.

I had the honor and privilege to lead the IAC as it expanded from a small, Los Angeles-based organization into a nationwide movement. My leadership roles within the American Jewish community were instrumental in helping us to execute this expansion across the United States.

We are in the midst of a moment where the Jewish family must unite. A few months ago, Jewish leaders from North America gathered in Israel to explore both the challenges and opportunities facing the Israel-Diaspora relationship with the theme of “We Need to Talk.” The IAC has all the tools to facilitate this important discussion and bring solutions to the table for the most pressing issues facing the Jewish people and its relationship with Israel.

The unique quality about Israeli Americans is that we are not afraid to confront the pressing issues of the Jewish community, and we have the courage to deal with whatever threats may present themselves—whether it means leading the fight against anti-Semitism, the BDS movement or anything else. This kind of hate is nothing new to us. And these are not just threats to Israel or to Jews, they are threats to America.

For the past 11 years, we have learned, experienced and accomplished so much. Yet our journey as a community has just begun, and we have plenty of work ahead of us. We must come together to ensure that future generations will forever remain connected to their Israeli and Jewish identities, and to the State of Israel. It is our duty to strengthen the Jewish community worldwide, as well as the unbreakable bond between the United States and Israel by ensuring that this relationship is always supported by Americans, regardless of their political leanings.