Mourning with our Fellow Americans 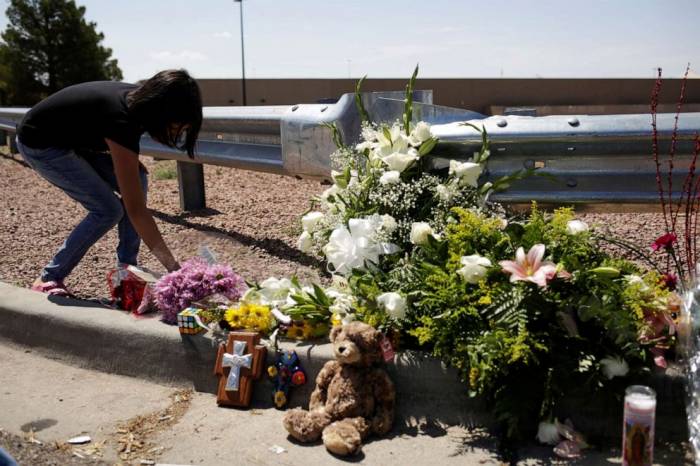 In the past 24 hours, horrific mass shootings in El Paso, Texas, and Dayton, Ohio have claimed the lives of at least 29 people and left more than 50 injured.

It appears that at least the attack in El Paso was a hate crime in which an evil and deep-seated bigotry drove this shooter to the most unspeakable of acts.

Our hearts break for the victims and their families.

As Israeli and Jewish Americans, we know all too well what it means to be targeted and attacked simply because of who we are. We are outraged that innocents continue to be murdered in this country – month after month, year after year – because of hatred and prejudice.

As Americans, we have a duty to come together and work together – with our government and with each other – to fight against this evil.

May the memory of the fallen be a blessing to those who knew them – and to all Americans.