The Israeli-American community bridges Israel and US Jewry 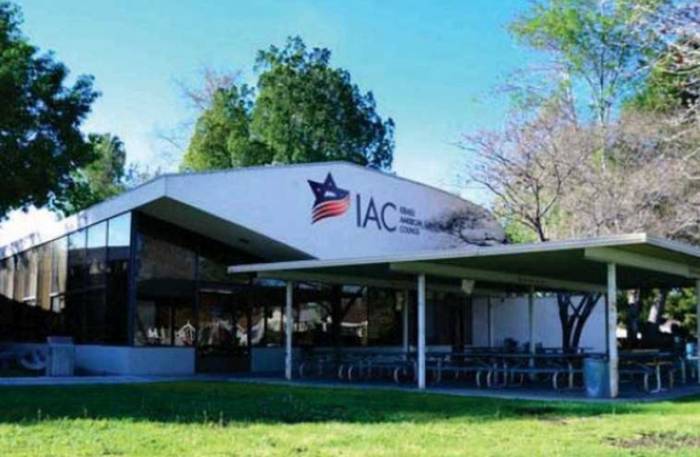 It is no accident or coincidence, then, that the theme of this year’s IAC national summit is “Israel. Together.”

As tensions between American and Israeli Jews continue to dominate the agenda between the Jewish people’s largest populations, one relatively small US community’s rise to prominence has gone largely unnoticed, and yet could have monumental significance. The Israeli community in the United States continues to grow, in numbers and in influence, represented by an increased number of Israeli-Americans assuming leadership roles in American-Jewish organizations. This trend has not occurred in a vacuum and represents a microcosm of the Israeli-American Council’s (IAC) broader role as a living bridge between Israel and Jewish America during this historic juncture for the two centers of world Jewry.

Today, many major cities in the US have at least one IAC member serving on the board of the local Jewish Federation, representing the Israeli-American voice in the discourse that shapes these Jewish communities. Back in 2017, I wrote that we hope that this will be the case with every significant Jewish-American organization. Since then, many Israeli-Americans joined in active support and engagement with local and national Jewish-American organizations nationwide.

Now it is time for Israeli-Americans to step up, in this historic moment, to join our movement, which fosters a deep connection and love for Israel within Jewish America – beyond all differences and opinions. Our hybrid identity, defined by knowing to speak fluent “Israeli” and “American” cultural languages, is a strategic asset for Israel and the Jewish community.

We believe we can share an inspiring sentiment of waking up every morning loving Israel the same way, no matter what transpires in the news that day.
Encouraging participation in Jewish life is not enough. The IAC fosters the next generation of leaders through programs like IAC Gvanim, with more than 600 graduates to date. Participants explore their hybrid Israeli-American identity, examining questions of belonging, community-building and leadership. Graduates of IAC Gvanim become the leadership backbone of their communities, educated and aware of the history, complexities and politics of Jewish America. They are becoming the ultimate living bridge.

TODAY, MANY IAC activities work in full partnership with JCCs, synagogues, Federations and other local and national Jewish-American organizations. We bring Israeli-Americans to the heart of the Jewish community, and with them, Israel and its spirit.
The importance of love for Israel as a unifying force in Jewish America is more important than ever in a present era when, following the watershed events of deadly synagogue attacks in Pittsburgh and Poway, research shows that nearly nine of 10 American Jews believe antisemitism is a problem in this country.

Yet against the backdrop of unprecedented challenges, the Jewish community too often loses its focus by becoming engulfed in disputes such as arguments over the source of antisemitism. Practically speaking, it does not matter if antisemitism or any threat to the Jewish people comes from the Left, the Right, or anywhere in between. What matters most is that we respond together – harmoniously, as a united community – motivated and guided by our shared values and the common destination where we all seek to arrive.

Israeli-Americans must do more than talk about serving as a bridge. They must be that bridge through their actions, leading by example. Ultimately, the IAC through its programs inspires Israeli-Americans to assume formal leadership roles at American-Jewish organizations and institutions, making their voices heard in the mainstream channels of US Jewry.

It is no accident or coincidence, then, that the theme of this year’s IAC national summit is “Israel. Together.” This is much more than the annual conference for Israeli-Americans. Some 26% of our summit’s attendees will be Jewish-Americans, coming from across the nation. This ration corresponds to our 20%-50% goal of Jewish-American participation in our programs and activities.

Echoing the Israeli-American community’s rise in stature, the IAC has become one of the fastest-growing American-Jewish organizations in the United States. Our summit will send an unmistakable message that fault lines which exist within the Jewish community are beside the point. Israeli and American Jews are united by a millennia-old sense of purpose that has Israel at its core. As Jews, we are driven by an undying passion for connecting our children to a Jewish identity that has Israel at its center.

A diverse group of more than 3,500 Israeli-Americans, Jewish-Americans, and Israelis will come together for critical dialogue – but most importantly, a strong message of unity.

The writer is the co-founder and chief executive officer of the Israeli-American Council.