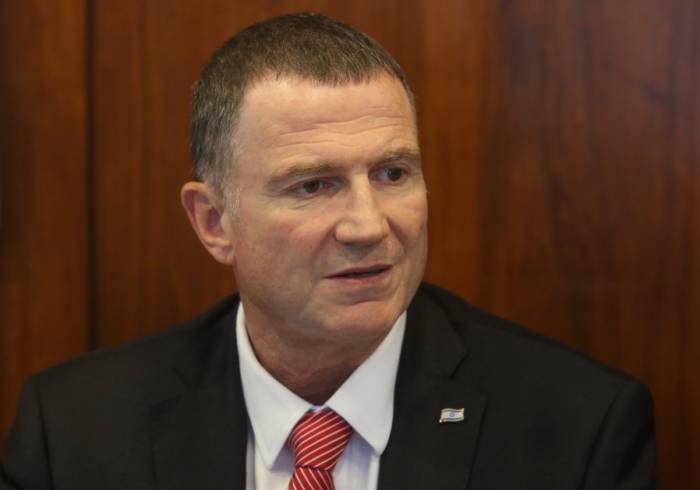 Pence and Edelstein met at the Israeli American Council in Miami on Friday.

"The attitude of the Arab world towards Israel is changing, thanks to the Trump government," Edelstein said.

"A few years ago many countries hoped and waited for tension between US-Israeli relations, but today that has changed completely," Edelstein continued. "The countries of the world, including the Arab states, understand that the alliance between the United States and Israel is stronger than ever. They understand that they have no choice but to cooperate with Israel."

Edelstein also fondly remembered President George H.W. Bush who passed away on Friday, thanking him for his help.

“He was the final touch on my release and I am forever grateful to my friend,” Edelstein.

Edelstein believes Bush was instrumental in his release from Soviet prison, where Edelstein was kept because of his involvement in 'Zionist activity' and teaching Hebrew over 30 years ago.

He also addressed the American Diaspora telling Israel Hayom that  “Every Jew has a right to speak about Israel. The Israeli government has to take into consideration the influence of their decisions on the Jews of the Diaspora.” Yet, he also added, “That being said, the first responsibility of every democratic government, including Israel, is to protect its citizens and keep them in mind all the time,”

Pence and Edelstein met at the Israeli American Council in Miami on Friday.

Edelstein and Pence have met before when Pence came to Israel in January 2018.