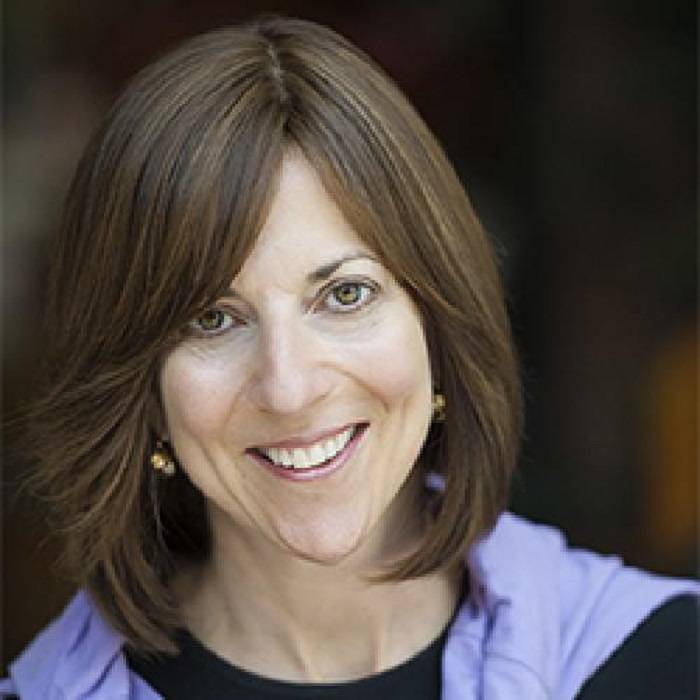 The Jewish people are an anomaly. Are we a religion? No, you can be a Jew without ever entering a synagogue. Are we a race? No, Jews come in so many shades and colors. Are we a nation? For 2,000 years we had no common country. A people? Yes, but I propose our identity is even deeper and more profound.

We are a family — a highly dysfunctional family — but a family nonetheless.

And just like any family, we sometimes fight amongst ourselves. But if attacked from the outside, we band together as one. Is that the only way to create unity, when there’s a shooting in a synagogue or when three boys are kidnapped or when bombs are falling?

Although the joke is that there are two Jews and three opinions, today Jewish organizations and Israeli leaders will agree on one thing—that division amongst Jews not only makes for inner strife, but also can make us vulnerable to our enemies. Division creates weakness. Our enemies know that and take advantage of it, pitting Jew against Jew.

It used to be that at least we could agree on one thing—Israel. That was the one thing that brought us together. But unfortunately, I have sat in too many talks listening to Jewish thought leaders say that we will speak about many things today, but not Israel, as Israel is now a “controversial” and “divisive” subject.

How do we stop the madness and bring the family of the Jewish people together?

Perhaps Israelis who live in the US are the answer. Poised geographically to play a key role in healing the divide, American Israelis can be that bridge. But they must look out for the cultural quicksand that could cause the bridge to stand on a shaky foundation.

When I meet Jews at functions and they find out my husband is a rabbi, they often tell me, “I am not religious. I am culturally Jewish.”

What does it mean to be a “cultural Jew”? Culture includes music, art, language, dress…. Jewish culture varies widely – depending on where we’re from and where we live.

While we may not share a culture, we do share values – values that have been handed down for 3,500 years, values that have civilized nations and changed the world for all time. We are referred to as “the people of the book,” and I think it’s worth revisiting that book. Cecil B. Demille’s movie, The Ten Commandments, was good, but everyone knows the book is always better than the movie.

The book links the Jewish people and Israel in the deepest way. When David Ben Gurion presented our claim to Israel to the United Nations, he opened up a Tanach and read that God gave the land to the Jewish people.

While we may choose a label for ourselves as Reform, Conservative or Orthodox, remember there is one book, one Torah, and it contains all the values that unite us, including Israel. And in it we are charged with a mission: to be an Ohr L’Goyim, a “Light Unto the Nations.”

Unfortunately, American Jewry is now a very dim light, as Harvey Weinstein and Bernie Madoff have become the examples to the world of what a Jew has become.

You, as American Israelis, can teach all of us a lot. You were born in Israel, worked it, lived it, and put your lives and the lives of those you love, on the line for it. Your soul is strong and you have so much to share with the Diaspora Jewish community.

Remind your fellow Jews why Israel is special and why we must continue to fight for it. Be the strong bridge between Israel and the Diaspora. But remember that it is a chain-linked bridge – and that a chain is only as strong as its weakest link.

Be a proud, educated and empowered Jew, part of a family where we may be very different in many ways—religiously, politically…. but where we come together by focusing on what unites us and not what divides us. Then we’ll be able to dial down our inner strife, become a shining strong light to other nations, and protect ourselves from those who wish us harm.

Lori Palatnik is the Founding Director of The Jewish Women’s Renaissance Project. In partnership with Israel’s Ministry of Diaspora Affairs, the JWRP has created Momentum, a one-year program of empowerment for over 15,000 Jewish mothers from 26 countries that includes an eight-day transformational experience in Israel.

Blog Category:
From The Press
Support Israel
From Our Communities
Tweet