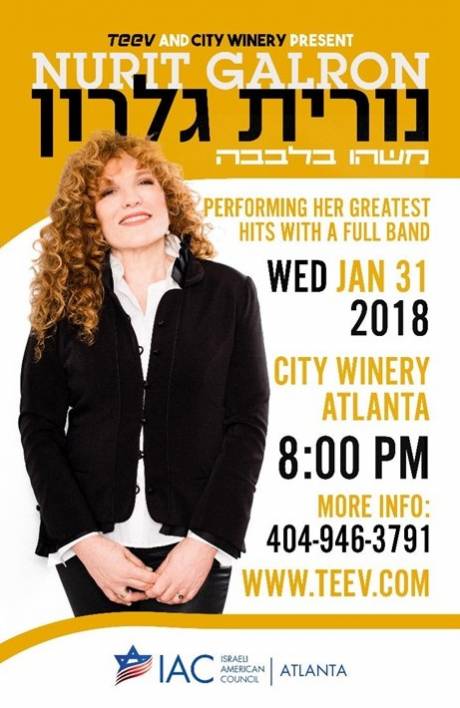 It was not only her first high rhythmic album but also her first real rock album, which is considered one of Norit’s favorite album, with many of the songs turning into number one hits, including: “This Is How We Separated” (משהו בלבבה),“ That You Know” (אתה הרי יודע), “Love Song” (שיר אהבה ) and “This is the Rain” (זה הגשם) which are all still relevant and popular today.

The album was produced by Ilan Verizberg and was accompanied by a very successful tour after it came out.

Galron continues to put out albums and successfully touring in and outside of Israel with her electric voices and high energy performing style.