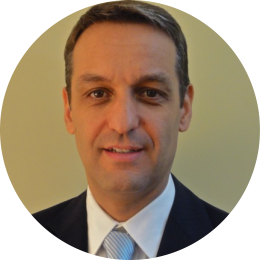 Yoav Zilber was born and raised in Rehovot, Israel. After completing his military service he earned a BA in Economics and an MBA from Tel-Aviv University (TAU).

For the past two decades Yoav served in various Management and Business Development positions in various territories having lived and worked in Israel, Europe and Africa before eventually settling Atlanta in 2013.

“Wherever my travels take me, I always see himself as an Ambassador of Israel, proudly telling the country’s incredible success story, talking of its innovation while highlighting the great impact that Jews and Israelis have on the world. I believe that the Israeli-American community can and should have a leading role in shaping the future of the Jewish American community’s relationship with Israel”.